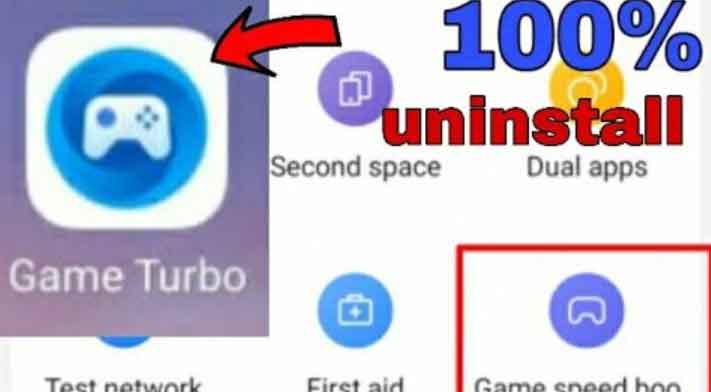 Game Turbo App is a special feature that comes in android phones. Many android users are not a fan of gaming and they do not want this app to be on their phones. So, how to uninstall the game turbo app? Today in this article we will know about this game turbo app and how to remove this app from MIUI.

How to Buy Coca Cola Shares in India?

What is Game Turbo App?

Game Turbo App is an android application. This app is a special feature for games and it mostly comes with MI mobile phones. Developed for game boosting, cache clear, etc. It also increases the overall fps of your game.

Game Turbo is also can be located as a game booster on many phones. Most of the MIUI phones have this feature and because of the fact this app is a system app, it can not be removed from your mobile.

Gam Turbo app can not be uninstalled completely but you still can do a few things to make this app completely disappear from your phone.

How to Uninstall Game Turbo App?

In the other method, we will completely disable this game turbo feature from the app. After this, you won’t see the game turbo app anywhere on your phone. However, you can still get it back by changing the settings.

So, then let’s get started with your game turbo uninstall in android-

Congratulation, your Game Turbo has successfully been removed from your home screen. You can close the settings and check your home screen if the game turbo app has disappeared or not.

On this second method, everything is the same but you will completely remove this game turbo app or uninstall the game turbo app from your phone. Follow these steps-

From the all applications list, you will see a list of applications that is installed on your phone. Look for the Game Turbo on that list. click to open once you find the app.

Now, on this window, you will see an option called disable.

Click that disable option and your game turbo app will be disabled from your device.

How to Get the Game Turbo app back after uninstalling?

However, you can still get it back. To get your Game Turbo App back, what you can do is

If you have disabled the game turbo app from the app settings then go to the same settings>Apps>Disable/Enable. Hit Enable to get the app back to your phone.

If you have removed yourself from the security settings then-

No enable the options you have turned off earlier to remove Game Turbo App.

After enabling the feature, you will be able to enjoy the Game Turbo app special feature on your phone once again.

Final Words: As we already mentioned about the Game Turbo App. It is an application just like the CC cleaner. Probably going to slow your overall phone performance. So, if you are not into games so much then you do not need this application on your phone.

In that case, you can follow this guide and learn how to uninstall the game turbo app from MIUI or any other android mobile phone.

Thanks for visiting our site.